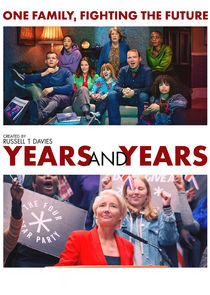 Drama series following a tumultuous 15 years in Britain through the eyes of one family.
Avis de la rédaction
Saison 1


Résumé : <p>One night in 2019, politician Vivienne Rook causes a scandal on live TV. At the same time, the Lyons family comes together as Rosie gives birth to a son. Brothers Stephen and Daniel gather at her bedside with grandmother Muriel, all wondering what life will be like for little Lincoln. Five years in the future, in the London of 2024, Stephen and Celeste worry about their daughter, Bethany, who declares herself a transhuman. Back in Manchester, Daniel is now married to Ralph but is falling for a Ukrainian refugee, Viktor. When the Lyons gather for Muriel's birthday, they're interrupted by a call from their missing sister, Edith. She brings extraordinary news, and life for the Lyons is about to change forever.</p>


Résumé : <p>The world is still reeling from the events of Hong Sha. Daniel tries to build a new life with Viktor, but ex-husband Ralph takes a terrible revenge which will have consequences for the whole family.</p><p>Edith is badly affected by what happened abroad, and returns home for good. Rosie attends Viv Rook's political rally, and is amazed by her power and passion - and Viv is elected to become an MP.</p><p>Celeste loses her job, and she's disturbed by Bethany's (Lydia West) fascination with technology. But that's just the start of her problems. When Stephen and Celeste are woken at 4am by a series of urgent texts, they realise their entire life is about to come crashing down…</p>


Résumé : <p>Stephen and Celeste try to rebuild their shattered lives.</p><p>But Daniel's world turns to terror when Viktor has to flee from Kiev, and Daniel uses his birthday party at Muriel's to reveal his dangerous plan to family and friends.</p><p>Rosie loses her job, while Edith's former life as an activist calls her back into action on a secret mission. But the Lyons children are united when they discover that their long-absent father, Vincent, has died.</p><p>On the day of the General Election that sees Viv Rook rising to power, they attend the funeral and face many home truths.</p><p>Back at home Celeste is left alone to cope, as Bethany's obsessions lead her into terrible danger.</p>


Résumé : <p>Daniel embarks on a dangerous quest to bring Viktor home, while Celeste takes a terrible revenge on Stephen. Viv sets her sights on the ultimate prize: 10 Downing Street.</p>


Résumé : <p>Viv Rook tightens her grip, and the Lyons fight back. But can one ordinary family hope to change the world?</p> 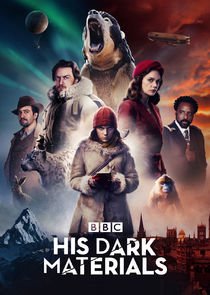 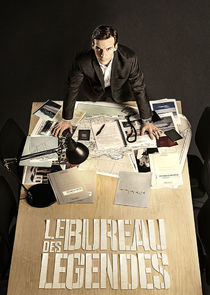 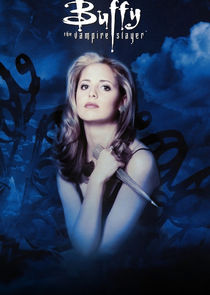 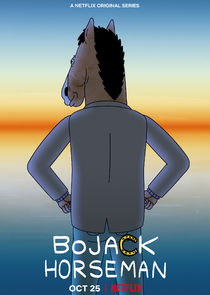 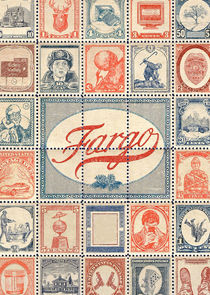